I've animated on a variety of projects during my career, from animated email signatures to game assets to TV broadcast-ready content. My skillset revolves around a 2D style and I specialise in the following categories - Animation Supervision, Motion Design and Character Animation. You can learn more about each of these disciplines further down the page as I describe my specific roles within some recent projects.

Dog Squad is live action show with a heavy amount of animated inserts. It is aimed at pre-schoolers and originally aired on the CBeebies channel.

My role within the production was to lead creative, and as such a lot of my time was spent supervising a team of nine ToonBoom animators and four compositors. A typical workflow of keyframing, inbetweening and polishing rounds was implemented with internal feedback addressed before sending to the client. 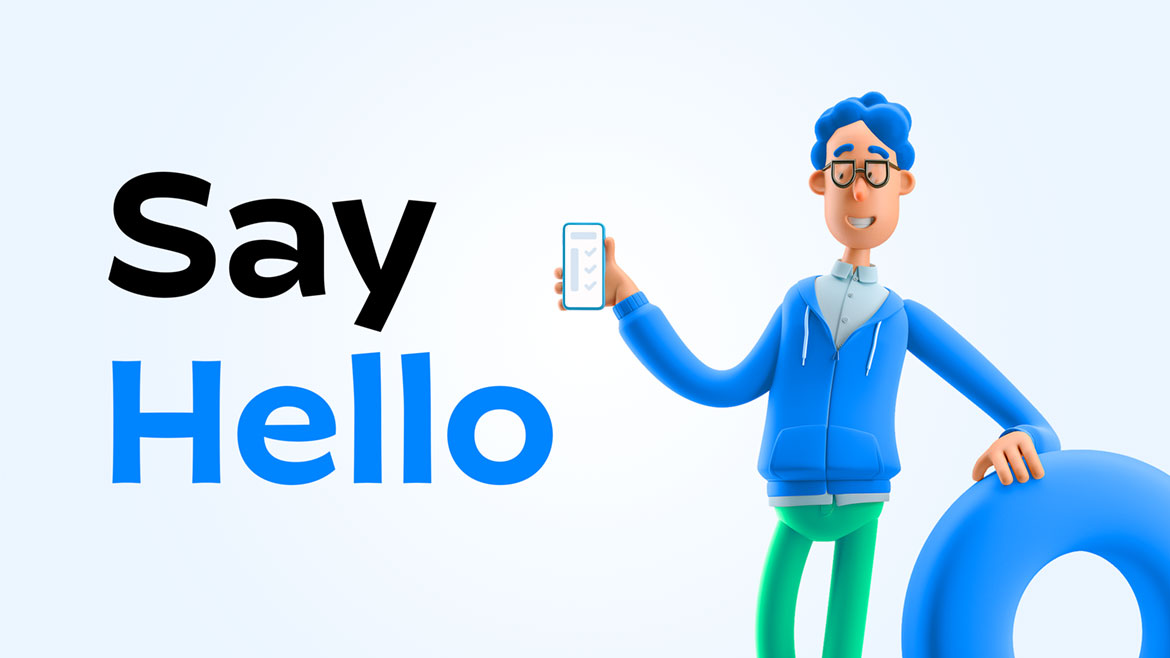 A fair amount of the animation work I take on is motion design and these projects can be viewed on my motion design page. A particular favourite was a recent explainer video for the company Movinghub. Adobe After Effects was the weapon of choice, and I was able to use it in combination with designs from Will Howe and voice over by Andrew Dennis to create a seamless blend through the action. 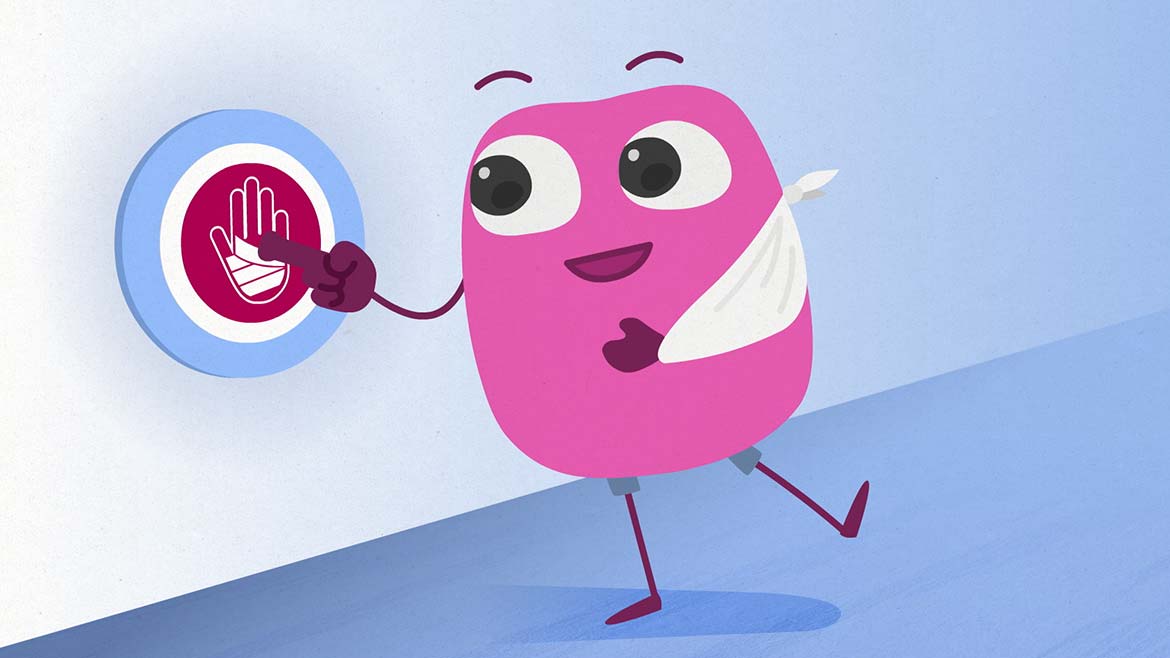 I'm also enjoy getting my hands in the nitty gritty, producing 2D character animation work for clients such as the BBC and NHS Scotland.

The still frame pictured above was taken from a series of over 10 short films explaining to the general public the most appropriate medical department to visit. The ease-of-use of Adobe Animate was utilised on this project to keep the work on time, on budget and easy to amend.